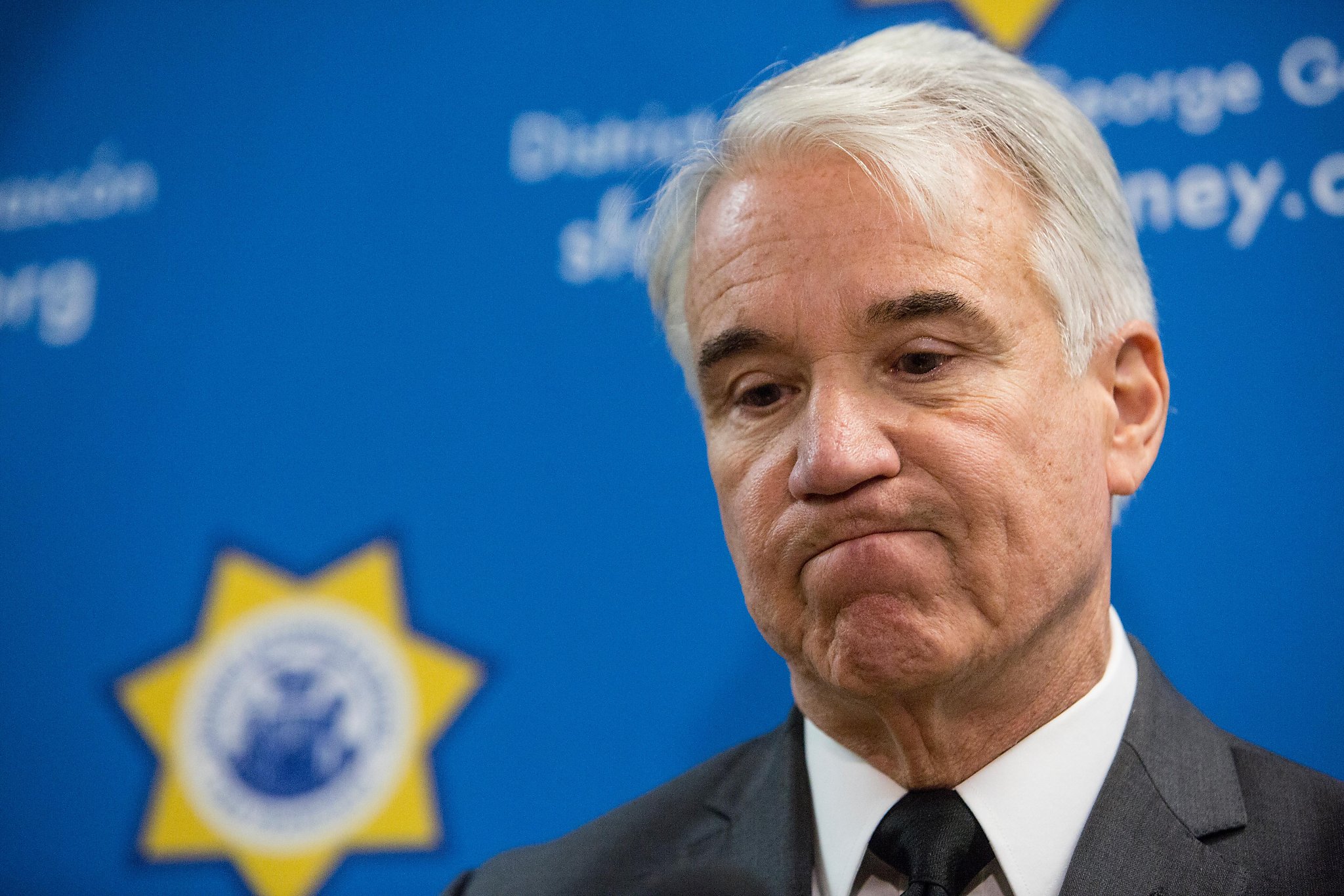 According to a spokeswoman for Recall Gascon Now, over 31 different city councils within the county have voted against Gascon with a vote of no confidence. With the fight against Gascon, the recall is not a partisan issue as both sides need to come together to remove this District Attorney who would rather help criminals than help their victims' families recieve some form of justice.